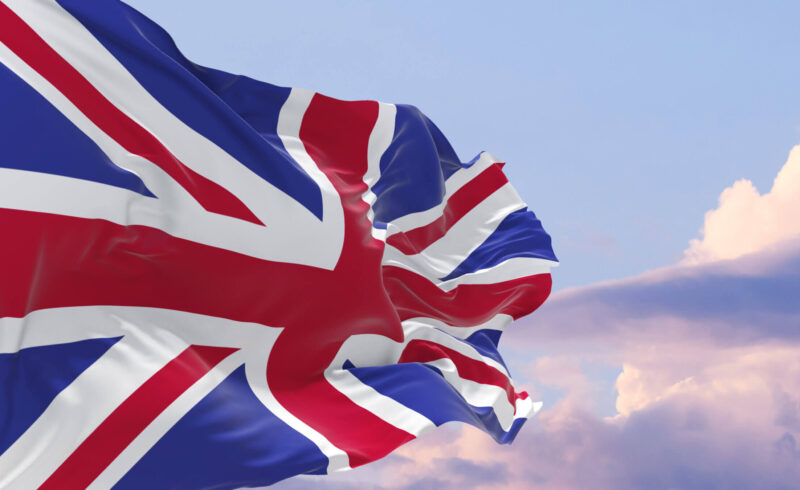 Translogistic’s coverage, citing H2View’s article of the Ways2H partnership with Element 2 for refueling stations in the UK.