Hydrogen gas is a molecule consisting of two hydrogen atoms, which will react with other molecules, such as O2, creating a new bond. The H-atom itself will be bond to other molecules, is non-toxic, colorless, and odorless. In our universe, hydrogen is the most abundant element but on earth it does not exist freely in nature as hydrogen gas. It must be extracted from other sources where it is in bound form such as water and hydrocarbons. 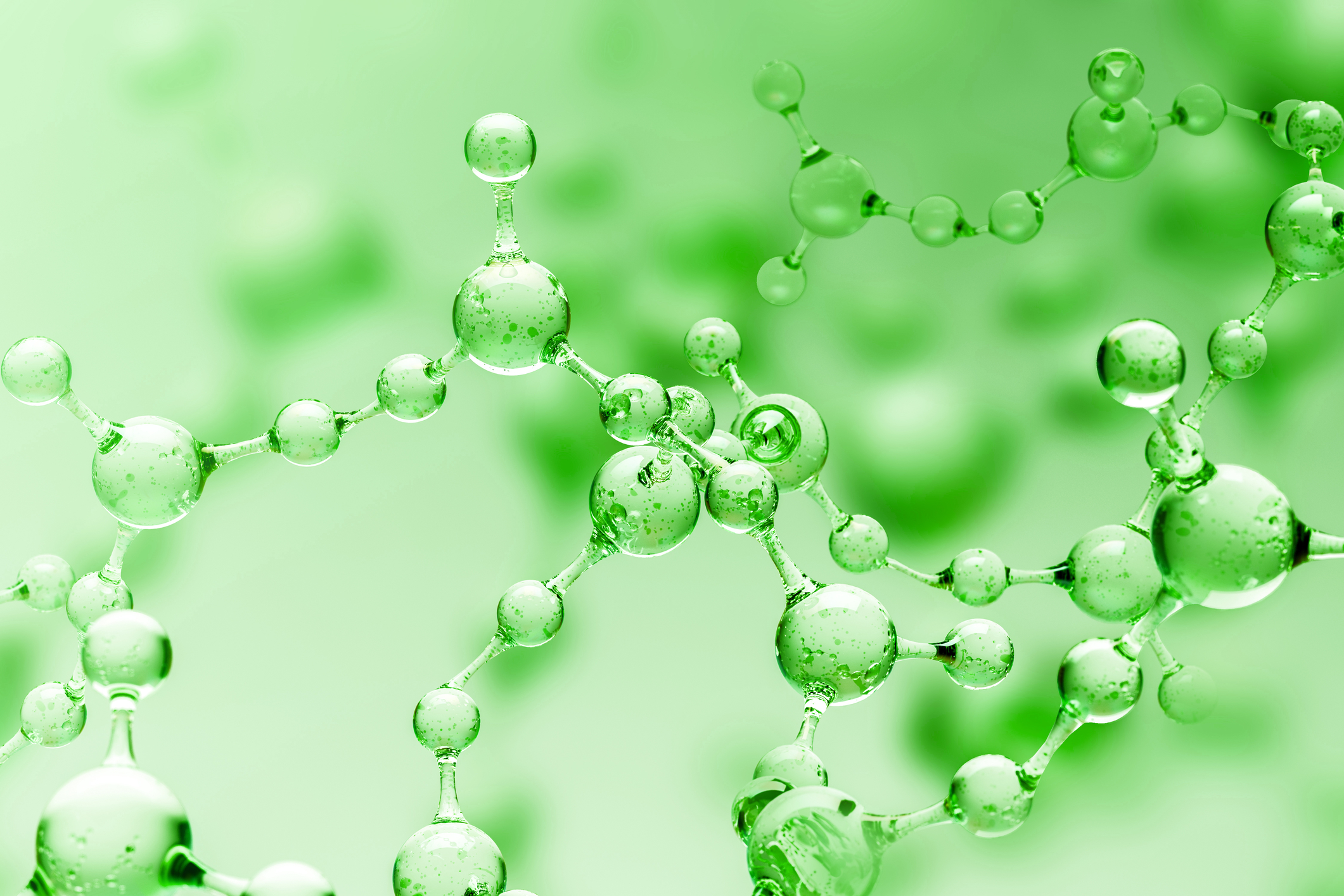 Like electricity, hydrogen fuel is an energy carrier as opposed to an energy resource because it has a high energy content per unit of weight. Hydrogen can be stored, moved, and be used to deliver energy produced from other sources. Though there are several processes to produce hydrogen, 95% of today’s hydrogen is produced by a thermal process called steam methane reformation where natural gas and high-temperature steam are combined to generate carbon dioxide and hydrogen. The hydrogen is extracted and is then used for refining petroleum, treating metals, ammonia for fertilizer, and processing foods. Unfortunately, because natural gas is a fossil fuel, the carbon dioxide that is released during the steam methane reforming process only adds to the existing greenhouse gas emissions.

When hydrogen is used as an energy source for heat and power production, the only emissions are water, vapor, and heat. Accordingly, under the Energy Policy Act of 1992, Hydrogen has been considered an alternative fuel. The opportunity to produce hydrogen from diverse domestic resources, such as biomass, wind, and solar energy, gives the potential to achieve near-zero greenhouse gas emissions.

Transportation fuels such as gasoline and diesel emit harmful substances and are a, if not the, major source of pollution which impacts the environment and our health. Currently, hydrogen remains in the early stages of being used as a transportation fuel, but has the potential to significantly reduce emissions in the transportation sector. Producing hydrogen from sustainable domestic and renewable energy resources, addresses pollution, climate change, and other planetary concerns.

When combined with oxygen in a  fuel cell, hydrogen produces heat and electricity and is a clean-burning fuel. When used in a Fuel Cell Vehicles (FCV), the only tailpipe emission is water vapor. FCVs can replicate today’s driving experience in traveling 300 to 400 miles on a tank of hydrogen fuel. A kilogram of hydrogen gas is the equivalent of 2.8 kilograms of gasoline in terms of energy.