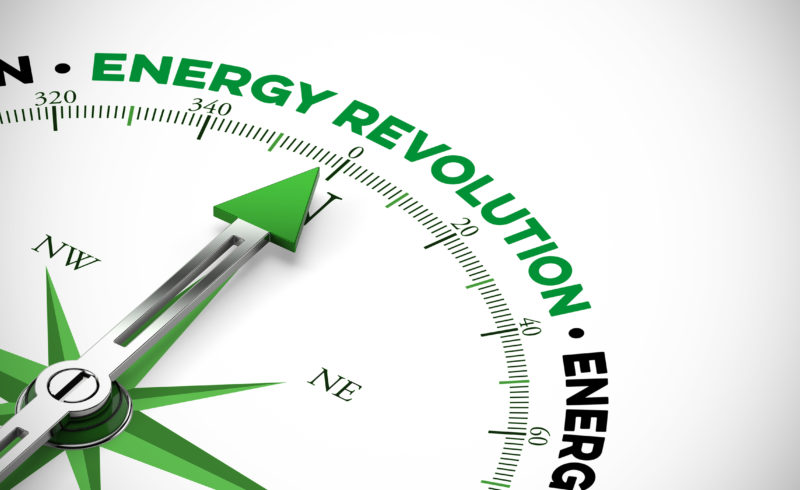 Another exceptional article on S&P Global discussing our collaboration with Ford, Bacon & Davis and our plans on supplying carbon-negative hydrogen.

The nascent business venture is now moving aggressively toward construction of the hydrogen plant with plans to break ground in Kern County, California by the fourth quarter. A startup to production is tentatively planned for early 2021.

Ways2H and its EPC partner plan to build the first modular and transportable waste-to-hydrogen production facility in the US, with a pipeline of additional projects to follow in 2021.

Currently, California’s hydrogen market is supplied largely by producers that use steam methane reforming – a process that converts natural gas into hydrogen but simultaneously releases carbon.

While there’s a growing appetite for a greener hydrogen fuel in California’s light-duty transportation market, the state’s refueling station owners are currently taking a wait-and-see approach to the new technology.

“They want to see our first system in operation,” Ways2H CEO Jean-Louis Kindler said in a recent interview with S&P Global Platts. “There have been hydrogen shortages at the fueling stations here, [though], so the industry is really opening now to other sources.”

While market concentration in the transportation fuel sector could be a stumbling block for new entrants, Kindler is confident that Ways2H’s technology, once in production and proven, will be a popular option for station owners looking for a greener fuel and a more diversified supply chain.

According to Kindler, Ways2H’s transportable and low-cost technology should help the company to compete in California’s fuel market.

The modular production units’ small size makes it feasible to co-locate hydrogen manufacturing at sites that can offer cost-effective carbon sequestration as well as low-cost hydrogen storage and transport.

Another competitive advantage for Ways2H is the relatively low cost of its fuel, which according to Kindler, can be produced at the tailgate of the plant for approximately $4 to $5/kg. With California’s retail stations pricing the fuel around $16 to $17/kg, the budget manufacturing technology leaves a substantial margin to cover capital and transportation costs, with a profit margin.

In Japan, the company’s long-time technical partner, Japan Blue Energy, has confronted virus-related lockdowns that have kept its team of engineers working largely from remote locations.

Alternatively, Ways2H’s waste conversion technology could become more relevant during the pandemic given its capacity to help address the recent, and possibly sustained, growth in medical waste.

“There’s [likely] to be increased awareness from the public on the need [for] proper disposal,” he said.

According to Kindler, organic feedstock used in the gasification process could include medical waste such as face masks, protective gowns and gloves, to yield raw syngas that can be further refined into pure hydrogen.