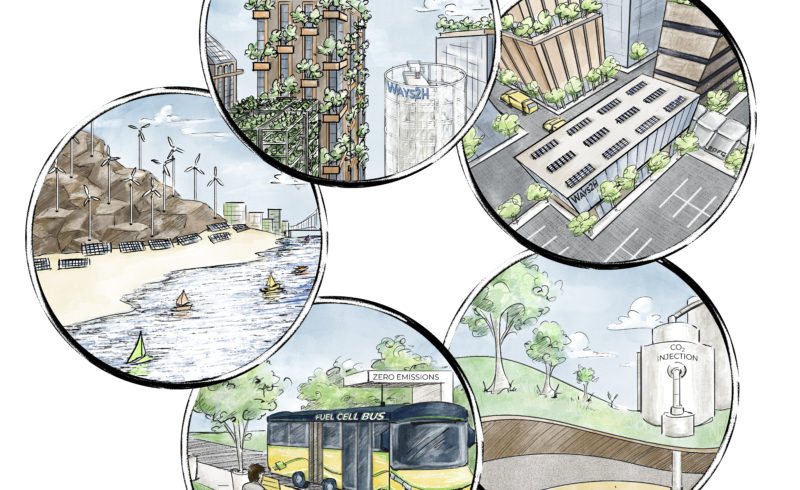 Darrell Proctor of Power Magazine writes about the Ways2H and Local Power partnership to integrate onsite renewable hydrogen into the mix for community microgrids.

“Our goal is to help local governments build affordable renewable energy microgrids to power their communities and critical infrastructure, from hospitals to schools, energy-critical businesses and resilience hubs for residents regardless of utility blackouts,” said Paul Fenn, Local Power’s founder and president. Fenn developed the CCA model being used in more U.S. communities, along with municipal Green Bond financing, which has become a trillion-dollar global industry. “We’re tying together key components of the climate problem—energy, decarbonization and resiliency—and removing grid barriers to deployment of local energy generation.”

The Ways2H announcement came just weeks after a group of European countries launched the world’s first integrated hydrogen power-to-power demonstration, a four-year project at a site in France.

Improving The Environment While Producing Hydrogen