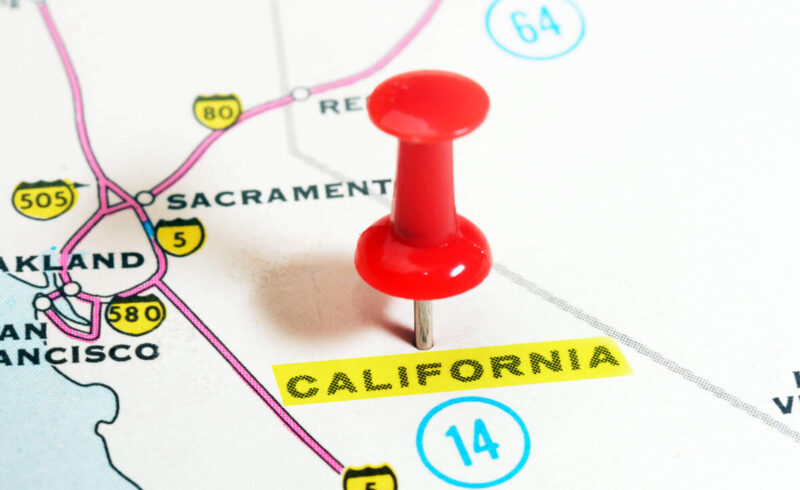 George Heynes’ coverage of the letter sent to Governor Newsom.

In a letter to Governor Gavin Newsom, executives of 25 multi-national companies have called for major new investments to the hydrogen infrastructure as part of a zero-emission vehicle plan in California, US.

The executives have specifically called on the Governor to boost funding in the state’s clean transportation program reauthorisation and to direct the California Energy Commission to dedicate $500m of the $1bn securitisation to hydrogen fuel infrastructure to serve light-duty, transit and the heavy-duty vehicle markets.

When deployed across multiple applications, systemic benefits start to kick in: infrastructure costs are shared across applications, technological developments in one application can be applied to others, and sector-coupling benefits could play a meaningful role.

Supporting the development of vehicle infrastructure allows hydrogen to serve tomorrow as the only technologically viable zero emission fuel source in aviation, rail and marine.

Through the Clean Transportation Program, California is on track to provide $240m for the development of hydrogen fuelling infrastructure with that figure representing just 7% of total zero emission infrastructure spending, according to the California Hydrogen Coalition.

The executives have noted that, to become mainstream, the hydrogen economy cannot be based on subsidies and that sustainable markets must be created.

The group notes in the letter, “The early stages of any technology curve must have some support, much as was seen in the early days of wind and solar power.

“This is the dawn of an entirely new, clean and domestic power source made to serve the energy and transportation markets.

You can read the letter here.