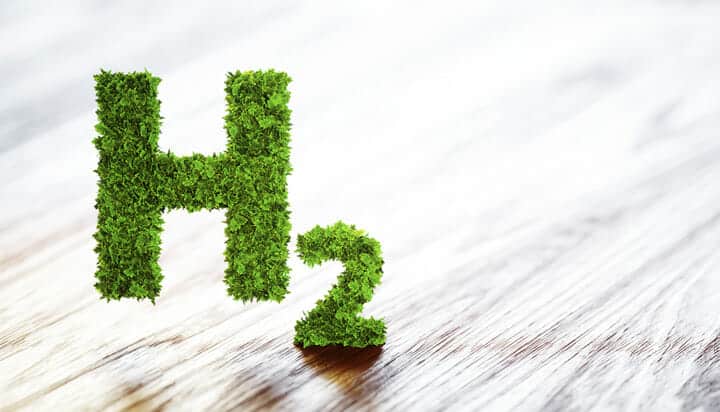 A new partnership has been formed for the development of hydrogen-fuelled microgrids to provide communities and municipalities with resiliency, energy independence and decarbonisation.

The projects will include sustainable waste disposal through Way2H’s hydrogen production facilities, which use municipal solid waste, plastic and other waste as feedstock.

The waste-to-hydrogen production units are said to be modular, transportable and easily installed onsite, close to where waste is produced and where hydrogen fuel is needed for distributed power generation and mobility.

The initiative aims to help local governments to reach their climate and renewable energy goals, reduce the cost of resiliency and also support communities during blackouts due to extreme weather such as wildfires and powerful storms.

Paul Fenn, Local Power Founder and President said: “Our goal is to help local governments build affordable renewable energy microgrids to power their communities and critical infrastructure, from hospitals to schools, energy-critical businesses and resilience hubs for residents regardless of utility blackouts.