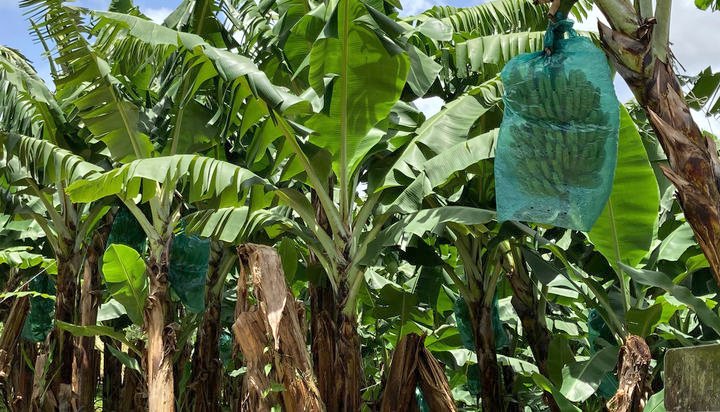 Renewable Energy Magazine’s coverage of our LOI signed with Valecom in Martinique.

Global supplier of renewable hydrogen systems Ways2H Inc. has signed a Letter of Intent (LOI) with Caribbean energy solutions provider Valecom to transform up to 9,000 tons of waste per year into renewable hydrogen.

This first project between the two companies will focus on hydrogen production for power generation in the island, with possible applications for clean mobility solutions including municipal buses in the future.

Martinique is emblematic of the challenges facing many island nations today, which are increasingly a model for circular economies under pressure to utilise not only their resources, but their waste. In Martinique, one of the largest waste streams is the plastic bags used to protect the island’s main export product – bananas. The island uses 3,000 tons of these plastic films every year, which cannot be reused, making it an ideal feedstock for Ways2H’s waste-to-hydrogen process.

“At COP21 we laid out a plan for several projects that would help Caribbean islands, like Martinique, to be more resilient and we consider this project with Ways2H as the next step in that vision” said Valecom CEO, Dominique Regis. “This modular and multi-flow project in Martinique will set up one or more of Ways2H’s waste-to-energy units and we intend to replicate it in other Caribbean Islands.”

Under the partnership, Ways2H will initially process 24 tons of mixed commercial waste, including plastics and furniture, per day, with an additional 8 tons per day once the infrastructure is fully operational after an 18 months construction period.

With waste-to-hydrogen sites underway in Japan, France, Scotland, and the US, Ways2H has positioned itself as an early pioneer in the renewable hydrogen sector. Its modular reactors sit on-site, recycling all types of waste – from agricultural, to plastics, sewage sludge, MSW and other refuse – in a carbon-neutral process that converts the waste into a gas and extracts pure hydrogen. The top applications of Ways2H’s process are currently fuel for fuel-cell vehicles and power generators.