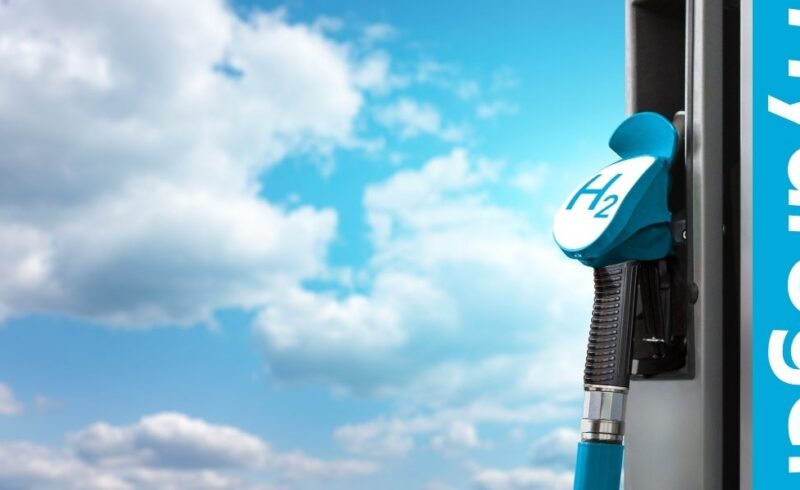 The Digest’s coverage of the Ways2H / Element 2 collaboration for 40 Hydrogen Refueling Stations.

In the United Kingdom, Ways2H and Element 2 will collaborate on the production and distribution of renewable hydrogen fuel made from waste for public transit and other modes of transport in the United Kingdom, Ireland and Europe. Ways2H will deliver facilities that convert garbage to hydrogen gas to Element 2’s network of hydrogen refueling stations as part of the cooperation.

The two firms foresee up to 40 installations producing 500 kg to 1 ton of renewable hydrogen fuel each day. As they arrive in the UK, this amount will be sufficient to cover 11,000 road kilometers by a heavy-duty truck, lorry, or other Heavy Goods Vehicle (6,835 miles). The first project will be located in Scotland, a pioneering hydrogen nation with ambitious aspirations for the development of a hydrogen economy.

“Our hydrogen supply agreement with Ways2H is an important step in Element 2’s plan to deliver 2,000 hydrogen refueling stations across the UK, Ireland and Europe by 2030,” said Element 2 CEO Tim Harper. “As we work to procure renewable hydrogen to supply our refueling stations, we are pleased to be able to include Ways2H and their Circular Economy approach to producing hydrogen from waste as part of the Element 2 network.”