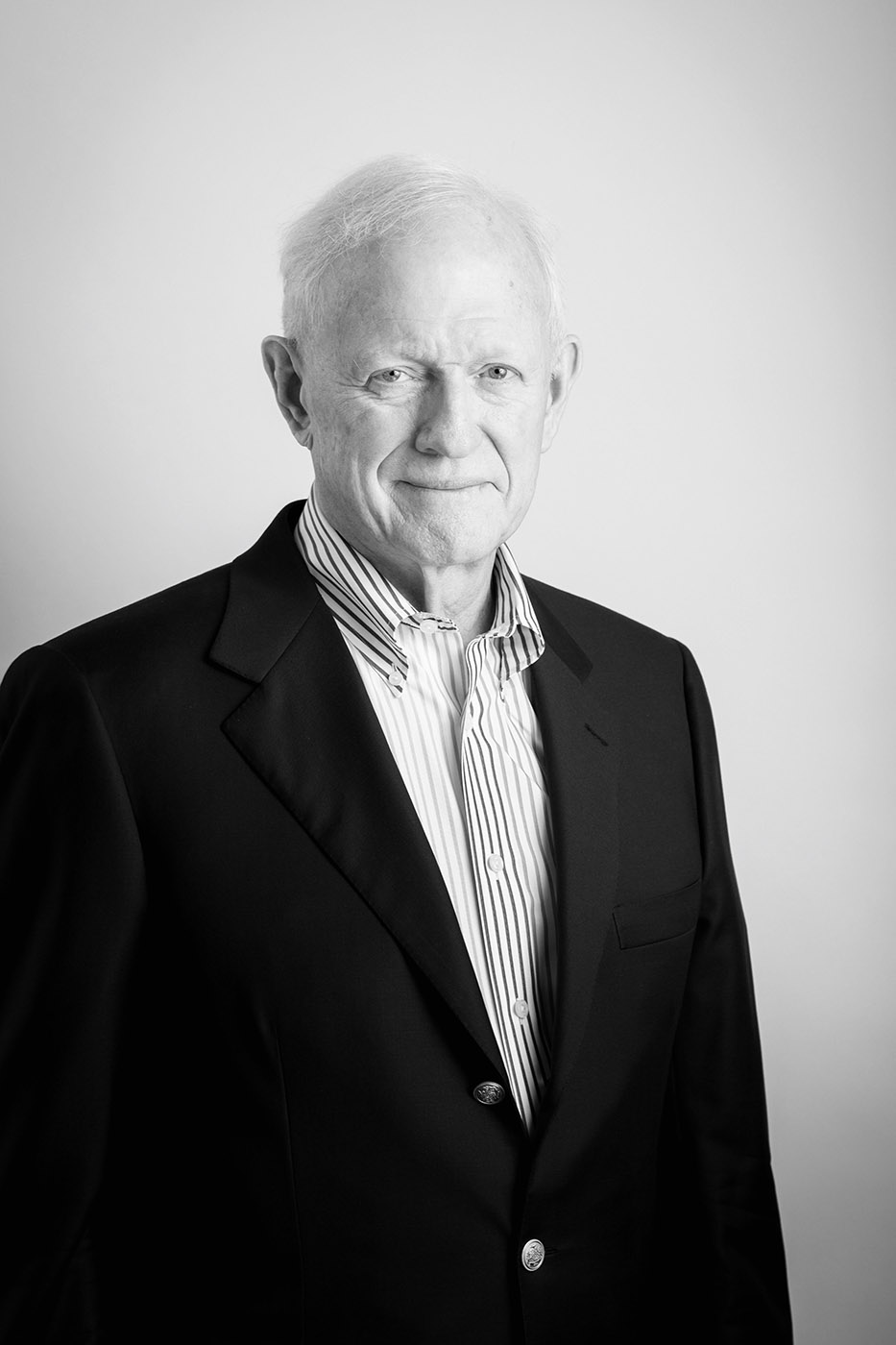 Mr. Poulsen is a recognized successful CEO at Rose Hills in the greater Los Angeles area. A Stanford graduate, Mr. Poulsen is a long-term member of the American, California and Los Angeles Bar Associations. He previously served as the Chairman of the Los Angeles Chamber of Commerce in 1997, as well as having served as a Director of the Chamber. Mr. Poulsen currently holds several Board Memberships. 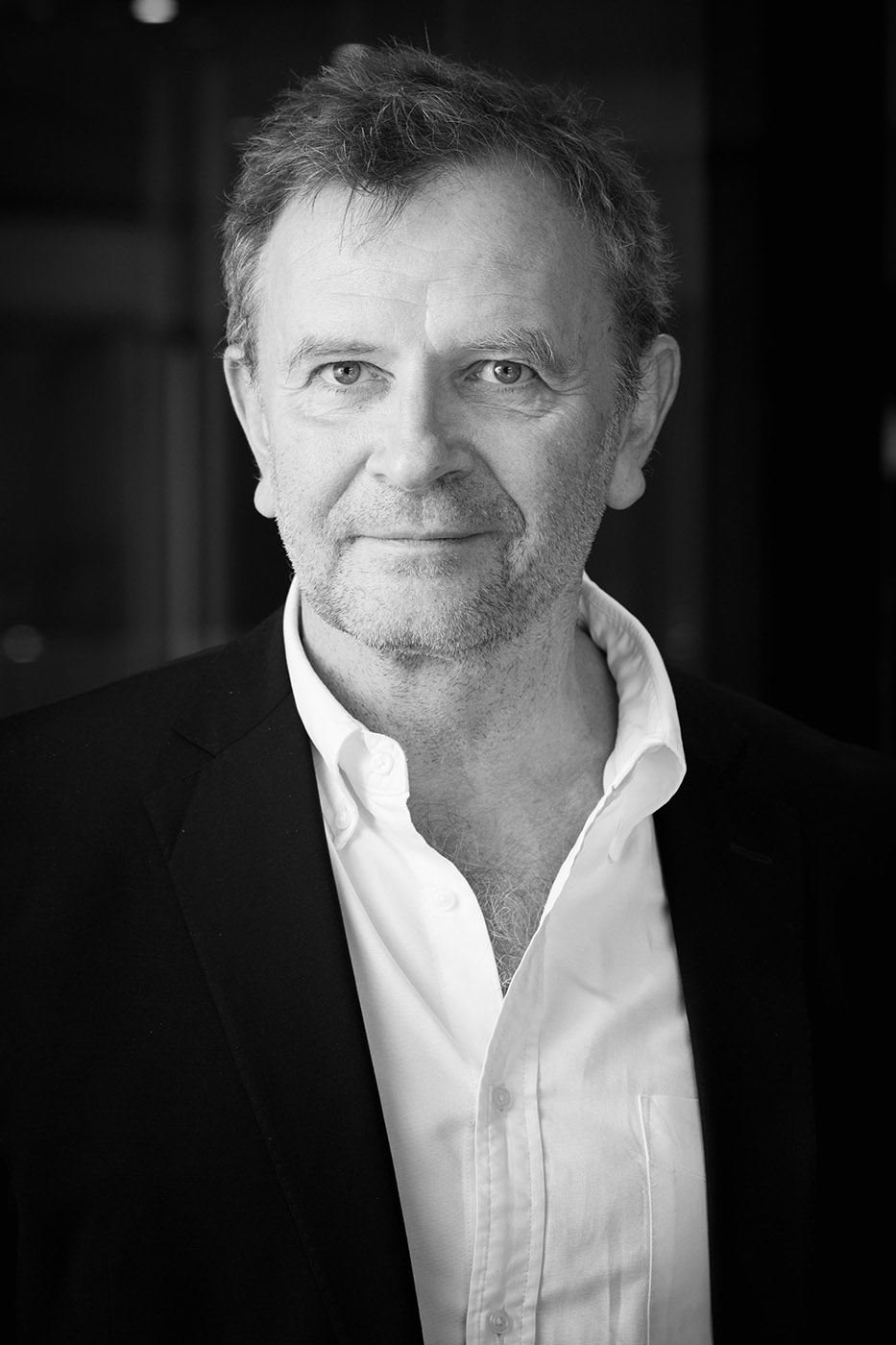