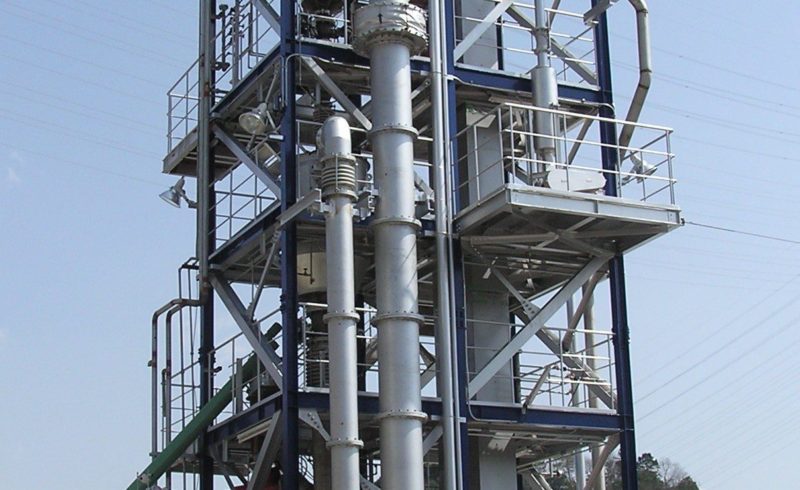 An excerpt from Electrek’s article covering the potential of waste-to-hydrogen and our investment from Pacific6 and John C. Molina.

Ways2H converts waste biomass into renewable hydrogen using a patented thermochemical process with a net zero-carbon footprint. The company is a joint venture between US-based Clean Energy Enterprises and Japan Blue Energy Corporation that began operations in 2019. It expects to begin supplying hydrogen to customers by early 2021.

It’s working to complete its first two commercial waste-to-hydrogen production facilities in Japan and California. A third project is planned in India. And it’s just closed a second round of funding — a $2.5 million investment from Long Beach, California-based Pacific6, which will help build more green hydrogen production projects in the US, Europe, and Asia. Wired explained how the company’s process works:

The Ways2H system is similar to the types of gasification plants that are already used to convert trash into energy around the US, but with a few key differences. First, waste is sorted to remove materials without carbon or hydrogen (think glass and metal), dried, and shredded into one-inch pieces. Then it is fed into a vaporization chamber that heats it to over 1,000 degrees Fahrenheit to produce syngas — a mixture of hydrogen, methane, and carbon dioxide — that can be used as fuel or further refined. The Ways2H system increases the hydrogen concentration in the syngas by mixing it with steam, which creates a mixture that is about half hydrogen and half carbon dioxide. The hydrogen is then filtered out using a commercial pressure-swing absorption system, a tank filled with absorbent materials that soak up the carbon dioxide like a sponge. The entire system sits in an open air tower that is about seven stories tall [pictured above].

Ways2H’s process is a solution for the global $400 billion+ solid waste management market and the rapidly growing hydrogen economy, estimated to reach $2.5 trillion by 2050.

Is This The Best Way To Produce Cheap Hydrogen?