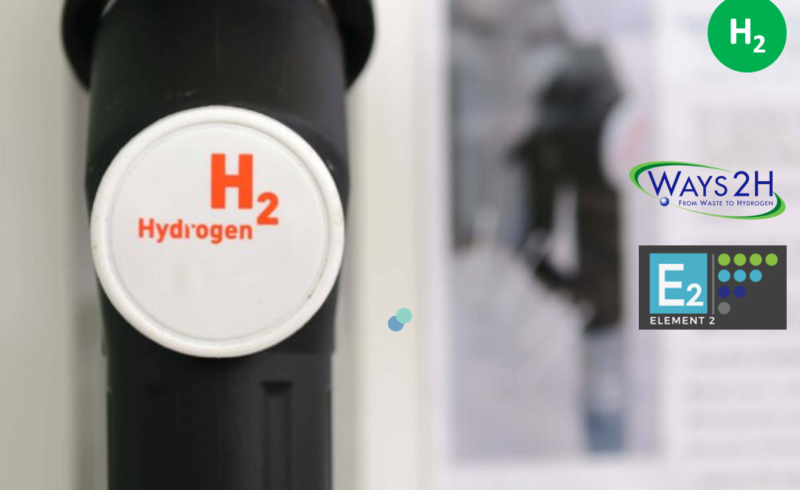 Hydrogen Central’s coverage of the Ways2H partnership with Element 2.

Ways2H and Element 2 Partner for 40 Waste-to-Hydrogen Refueling Stations to the UK, Beginning in Scotland

Ways2h and element 2 partner for 40 waste-to-hydrogen refueling stations to the UK, beginning in Scotland.

This new partnership will accelerate the transition away from fossil fuels and help meet carbon-reduction goals.

Under the partnership, Ways2H will supply facilities that convert waste into hydrogen gas to supply Element 2’s network of hydrogen refueling stations. The two companies envision as many as 40 sites that will each provide 500 kg to 1 ton per day of renewable hydrogen fuel.

As they begin to arrive in the UK, this will be enough for a heavy-duty truck, lorry or other Heavy Goods Vehicle to cover 11,000 road kilometers (6,835 miles). The first project is planned for a location in Scotland, a leading hydrogen nation that has aggressive goals to develop a hydrogen economy.

Our hydrogen supply agreement with Ways2H is an important step in Element 2’s plan to deliver 2,000 hydrogen refueling stations across the UK, Ireland and Europe by 2030.

Scotland is a world leader in transitioning to clean hydrogen and renewables from fossil fuels to address climate change, and we look forward to working with Element 2 to supply clean hydrogen fuel for cars, trucks, buses, ferries and other transport across Scotland, the UK and Europe