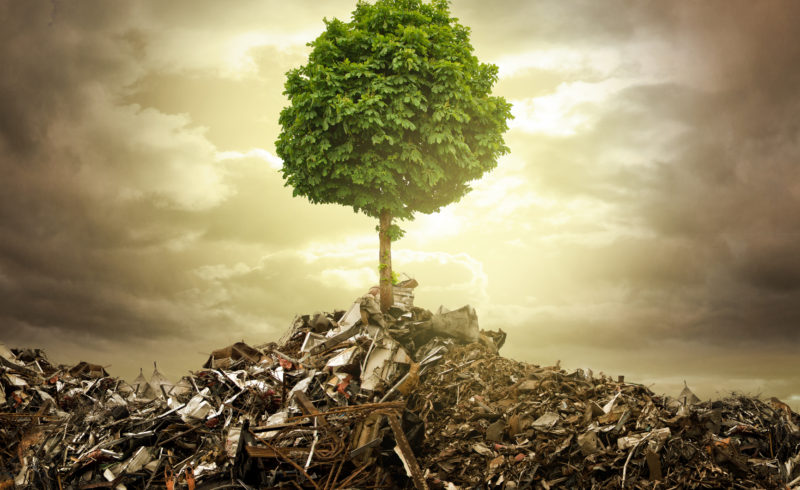 Interview with Jean-Louis Kindler of Ways2H’s upcoming events by Sam Weisberg of Mergermarket.

The advisory firm will help support future fundraising, he added.

Three months ago, Ways2H received an investment from Pacific6 Enterprises; according to Kindler, the amount was USD 2.5m. The funding will help Ways2H complete its production facilities in Japan and California. It has an additional commercial site in India on the agenda, according to a press release.

Ways2H is developing two types of commercial systems. The first system, called AGM, is a transportable solution that can convert one ton per day of waste into 50 kilograms of hydrogen. The second system is stationery and can treat up to 50 tons of feedstock daily, according to Ways2H’s web site.

The next capital round will likely be pursued as the company works to secure at least two contracts for its stationery systems. This milestone should be reached before the end of 2021, said Kindler. The new funding would help with internal development as well as staff hires, and provide the company with the financial resources to handle simultaneous large-scale production projects, he added. The amount of financing Ways2H would seek can’t be determined yet.

While CEE would talk to potential financial investors for the next round, it would ideally attract potential users of the technology, such as energy and transport strategics, said Kindler.

Though both CEE and Ways2H are at the pre-revenue stage, they collectively anticipate closing 2021 with significant revenue, he added, declining to elaborate.

Pacific6 owns around 20% of CEE, which was founded in 2018. The remainder is owned by management and a few board members, said John Molina, founding partner of Pacific6.  Dennis Poulsen, a former director of the Los Angeles Chamber of Commerce, serves as chairman of both CEE and Ways2H.

Molina, who is on the board of Long Beach’s Aquarium of the Pacific, was introduced to Ways2H by Poulsen, given the former’s extensive knowledge of ocean pollution, said Kindler. Molina added that, as reducing plastic waste is a top priority for him, he was impressed with Ways2H’s system.

Another key factor for Molina was that Ways2H’s conversion doesn’t have an adverse impact on the environment, “because the only byproduct is carbon dioxide, which we can resell.” The resold Co2 could, for instance, help aquariums grow algae and other fish food, and also assist plant growers with photosynthesis needs, Molina explained.

The system will also save waste haulers the ordeal of “dumping their trash 50 miles in the desert,” Molina continued. “Plus, there’s tipping fees every time loads are dumped into landfills.”

In Japan, Ways2H is working to convert municipal waste from Tokyo into hydrogen gas. As Japan and other island countries have limited landfill capacity, they will be prime customers for the technology, Kindler explained. They could also use the hydrogen gas for electricity. Ways2H expects to get the system up and running next month in Japan, said Kindler, while Molina added that US implementation is expected within the first half of 2021.

COVID-19 delayed the process of procuring parts and labor for the system, Molina admitted, but as the epidemic started to wane in Japan, Ways2H was able to finish the process.

Meanwhile, Ways2H is already receiving inquiries from potential customers and developing projects throughout the world, from California, Oregon and Washington to France, Spain and certain Eastern European countries, said Kindler. The company also has relationships in Singapore, he added.

Ways2H also has a system for safely disposing of medical waste, such as gowns, swabs and the non-needle parts of syringes, in the works, slated to be developed sometime in 2021, said Molina and Kindler.

Acquisitions are not on the agenda right now, but Molina said both CEE and Ways2H could eventually target, for example, manufacturers of hydrogen-fueled, zero emission buses and trucks.

Kindler said that while Ways2H’s conversion is already carbon-neutral, it has the potential to be carbon-negative–that is, not releasing carbon back into the atmosphere post-conversion. It is currently looking for carbon sequestration developers as potential partners to help facilitate this process, though it is not in formal talks yet, he added.

Unlike Ways2H, most waste-to-energy groups use landfills or incineration to dispose of waste. Both solutions are challenged by the public, as incineration can lead to chemical emissions. Ways2H’s process, on the other hand, allows the waste to be “neutrally broken down into a gas, and that gas is further refined,” Kindler explained.

Ways2H’s main competitor in the waste to hydrogen space is Davis, California-based Sierra Energy, a subsidiary of Sierra Railroad, said Kindler. He declined to specify how the two companies differ in their approach.