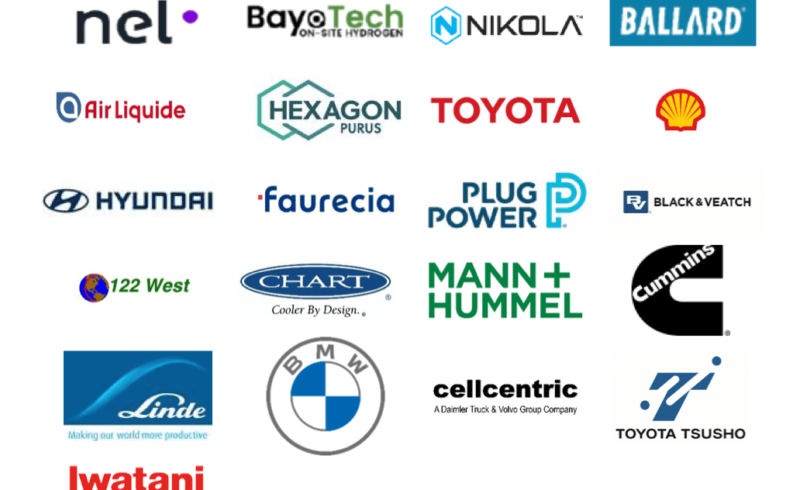 Matthew Mercure’s coverage of the letter sent to Governor Newsom.

In a letter to California Gov. Gavin Newsom, executives of 25 multinational companies have called for major new investments in hydrogen infrastructure in California.

“At this still early stage in market development, the signal California sends on hydrogen will impact private investment decisions,” wrote the executives in their letter to the governor. “But in the medium- to long-run, hydrogen must and will stand on its own legs and be viable without external support. The early stages of any technology curve must have some support, much as was seen in the early days of wind and solar power.”

Specifically, the companies called on Newsom to boost funding in the state’s Clean Transportation Program reauthorization. They asked Newsom to direct the California Energy Commission to dedicate $500 million of the $1 billion to hydrogen fuel infrastructure to serve the light-duty, transit and heavy-duty vehicle markets.

Through the Clean Transportation Program, California is on track to provide $240 million for the development of hydrogen fueling infrastructure. That figure represents just 7% of total zero-emission infrastructure spending, according to the California Hydrogen Coalition. To become mainstream, the hydrogen economy cannot be based on subsidies, note the executives, and sustainable markets must be created. They cited a recent study by the California Air Resources Board that says “self-sufficiency [for the light-duty market] can be achieved by 2030 with state support of up to $300 million.”

With at-scale adoption across sectors, the U.S. hydrogen industry has the potential to create revenues of roughly $140 billion per year and support about 700,000 jobs by 2030 in hydrogen production, infrastructure and equipment. By 2050, hydrogen could enable a market of $750 billion per year with 3.4 million new jobs.