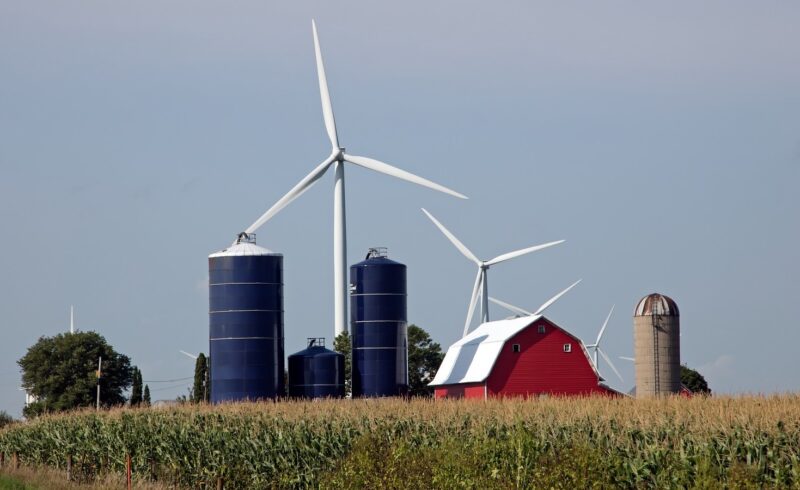 Excerpts from Electrek’s EGEB’s coverage of the Ways2H partnership with Element 2 for Hydrogen Refueling Stations in the UK.

Green Hydrogen in the UK

Green hydrogen in the UK

Ways2H will supply facilities that convert waste into hydrogen gas to supply the hydrogen for Element 2’s network of hydrogen refueling stations. (Ways2H has already achieved this in Japan.)

The first project is planned for Scotland. The two companies envision as many as 40 sites. Each provides 500 kg to 1 ton per day of renewable hydrogen fuel. As they begin to arrive in the UK, this will be enough for a heavy-duty truck, lorry, or other Heavy Goods Vehicle to cover 11,000 road kilometers (6,835 miles).

Electrek asked both companies’ CEOS if they would be receiving British government incentives.

We are entirely self-funded at the moment. There are still a lot of uncertainties regarding what support the government will provide and how it will be accessed.

Not at this time, but from other projects in the UK I know there are incentives available. So long story short, we have not identified a specific incentives package but we expect to have some indeed.

The British government is due to announce its green hydrogen strategy before July 22, and it’s expected to include incentives for green hydrogen transport. In November 2020, the UK government wrote in its “Ten Point Plan for a Green Industrial Revolution”:

Working alongside partners in industry, our aim is for the UK to develop 5GW of low carbon hydrogen production capacity by 2030 that could see the UK benefit from around 8,000 jobs across our industrial heartlands and beyond. This will be supported by a range of measures, including a £240 million Net Zero Hydrogen Fund, and setting out next year, our hydrogen business models and a revenue mechanism for them to bring through private sector investment.

For the full article, please visit: