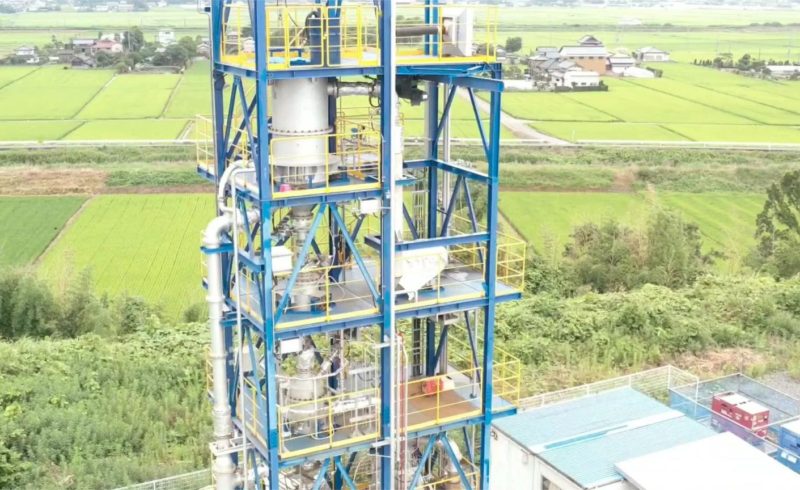 Author Jon Lawson writes for Engineer Live about the development of a hydrogen economy in California and how Ways2H is helping.

How is California creating a hydrogen economy?

The California Air Resources Board (CARB) has adopted new rules requiring the scaled adoption of zero-emission commercial vehicles in the state. The new regulation requires manufacturers to transition from diesel trucks and vans (for Class 2b to Class 8), with a plan for every new truck sold to be zero-emission by 2045. The transition begins in 2024. Here are firms finding ways to make this work.

One possible answer could come from projects like this. Ways2H and Ford, Bacon & Davis have teamed up to create hydrogen from waste.

The first US location will be in California, and the the facility will be based on gasification technology successfully demonstrated at a plant in Joso, Japan. Designer Japan Blue Energy holds 12 different international patents for it. The first production unit will be transportable, sized to fit in three 20-foot containers, processing 1 ton of waste per day and producing 40 to 50 kilograms of hydrogen per day. The end product is intended for either power generation or for vehicle fuel cells.

The feedstock for the plant could be medical waste, municipal solid waste, plastics, agricultural residue and/or wastewater sludge and the operators are claiming a net zero-carbon footprint.

BayoTech and Cross River Infrastructure Partners are joining forces to form a company which will provide customers in North America with distributed, low carbon hydrogen gas-as-a-service. Aaron Ratner, Operating Partner at Cross River Infrastructure Partners says, “Hydrogen is playing an increasingly important role as a dependable source of energy for a low carbon future, across transportation, heavy machinery and ammonia production. As the next generation of sustainable infrastructure is deployed, the ability to provide scalable and cost competitive solutions as a service will be critical to achieving the industry’s climate objectives.”

Wendy Rollstin, CFO of BayoTech, adds, “We are excited about the partnership with Cross River and have already started receiving lots of interest from customers looking for low cost hydrogen today. Now in addition to customers being able to buy, lease or rent BayoTech hydrogen generators they can purchase hydrogen directly from BayoTech.”