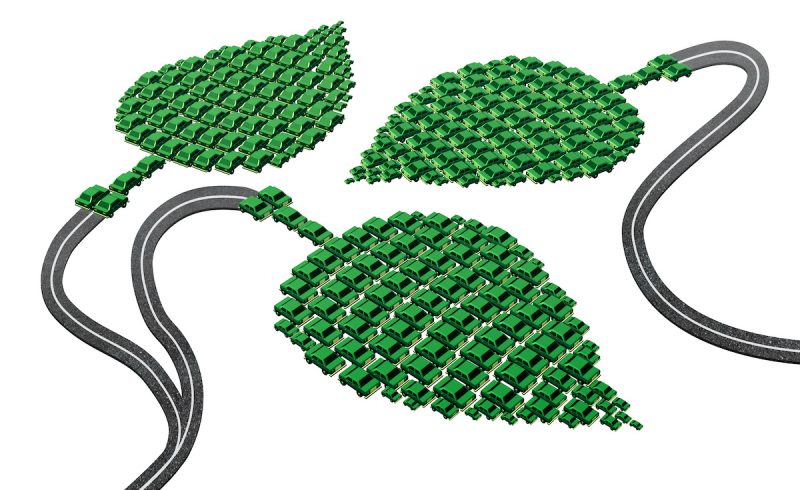 In terms of the worldwide adoption of zero-emission transport, lithium-ion battery technology is still leading the race. However, it may be a mistake to assume that will always be the case, and that there is an inevitable shift from traditional gasoline and diesel fuels to electric vehicles. The hydrogen fuel cell vehicle could yet be a contender for the frontrunner in zero-emission vehicles.

According to forecasts by the Hydrogen Council – a worldwide initiative of over 50 top energy, transport and industry businesses with a long-term mission to develop the global hydrogen economy – hydrogen will provide 18% of global energy requirements by 2050, while hydrogen fuel is predicted to power over 400 million passenger vehicles worldwide, as well as more than 20 million trucks and 5 million buses. If the Hydrogen Council’s predictions are correct, the hydrogen fuel market would create 30 million jobs around the globe, and reach a worth of around $2.5 trillion.

According to the U.S. Department of Energy, there were only 6,558 hydrogen fuel cell vehicles in the United States – against over 260 million passenger vehicles registered in the nation. There are a number of reasons for that lack of uptake. For one, hydrogen fuel vehicles aren’t widely available in many areas of the U.S. But a bigger problem is the lack of infrastructure – as of March this year, there were only 39 hydrogen refueling stations nationwide … Thirty-five of which are in the state of California.

Moreover, there is still the potential for exponential growth in the adoption of hydrogen-fueled cars. If that seems a reach, we need to look at hydrogen vehicles and fuel tech in comparison to the increase in the adoption of electric cars. According to the U.S. Bureau of Economic Analysis, there were just 4,736 electric vehicles sold between 2008 and 2010, while in 2018 alone, there were more than 360,000 electric vehicle sales in the United States. Similar growth in the sale of hydrogen fuel vehicles is absolutely possible – but that is reliant upon both government and industry buy-in, and investment in both vehicle technology and, perhaps more importantly, infrastructure to support hydrogen fuel.