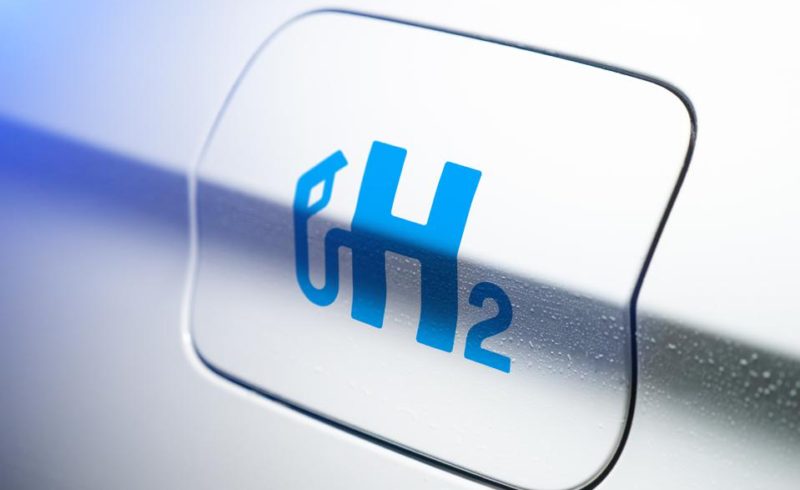 A great, comprehensive article written by Sylvia Kimaki for Forbes.

Hydrogen is the simplest and most abundant element on earth—it consists of only one proton and one electron. It is light, storable, energy-dense, and produces no direct emission of pollutants or greenhouse gases. Unlike solar and wind it can be used any time of the day, no matter what the weather conditions. If President-elect Joe Biden is to deliver on his ambitious climate change promises, hydrogen could be an important weapon in his armoury.

“Due to its high efficiency and zero-or near zero-emissions operation, hydrogen has the potential to reduce greenhouse gas emission in many applications,” says Satyapal Sunita Satyapal, the Director of EERE’s Hydrogen and Fuel Cell Technologies Office at the U.S. Energy Department. Today, hydrogen is most commonly used in petroleum refining and fertilizer production. To achieve Biden’s ambitious target of 100% clean energy by 2035, studies show that hydrogen usage is necessary, alongside the roll-out of renewable electricity and carbon capture technologies. But for hydrogen to make a significant contribution to the clean energy transition, it needs to be adopted in sectors where it is almost completely absent, such as transport, buildings and power generation.

Unfortunately, most of the hydrogen produced today is not green. Demand for hydrogen, which has grown more than threefold since 1975 and continues to rise – is almost entirely supplied from fossil fuels. As a consequence, the production of hydrogen is responsible for CO2 emissions of around 830 million tonnes per year, equivalent to the annual CO2 emissions of the United Kingdom and Indonesia combined. “The hydrogen that the world uses today is made from either coal or natural gas. This hydrogen is carbon-intensive, it’s not a green fuel,” says EBRD’s Christian Carraretto.

A few players are tapping into the renewable hydrogen market. One of them being California based, Ways2H, which has developed a technology that converts waste into renewable hydrogen through a zero-carbon process. Wasy2H takes waste, that does not contain metal or glass, anything from medical supplies, wood or even plastic litter, and through a patented thermochemical process (not burning), converts it into a gas, from which it then extracts the hydrogen. And voila, near carbon free hydrogen.

The company aims to address both the issue of carbon-intensive hydrogen production but also the issue of waste disposal. And the latter is an enormous one: The world generates 2.01 billion tonnes of municipal solid waste annually, with at least 33 percent of that not being managed in an environmentally safe manner. But energy experts remain skeptical on whether large-scale renewable hydrogen will ever be viable at a low cost. “Our approach is more towards smaller, decentralized solutions that are easier to implement. The initial cost is lower, construction and permitting are faster, and decentralized solutions solve a major problem that large scale renewables have to deal with: Logistics,” says CEO Jean-Louis Kindler. “There is a significant cost associated with hauling waste over several tens of miles,” Kindler explains. “We offer processing solutions that produce hydrogen at the point of consumption. Our decentralized approach creates modular systems that reduce costs,” he adds.

Ways2H, who recently announced a $2.5 million in funding from Pacific6 Enterprises, aims to produce hydrogen fuel for hydrogen fuel-cell vehicles, such as passenger cars and/or fuel cell electric bikes through its facility in Tokyo, Japan. “Our solution is extremely competitive, certainly to a level where hydrogen fuel at the pump, in terms of Gasoline Gallon Equivalent, would be at par, or even lower than what consumers are paying today to fill their tank,” Kindler says. “Twenty years ago there was a lot of skepticism about the cost and scalability of solar power, which today is more competitive than fossil-based power generation” he adds.

Ways2H are not alone. Green Hydrogen is currently the biggest player in the renewable hydrogen market, while big players in the chemical sector such as Air Products APD -5.1%, Iberdrola, BP, and Shell are also entering the market. “Rather than competitors we see them as potential clients since our business model at Ways2H is to sell waste-to-hydrogen production solutions,” Kindler says.

Taking on the “existential threat” of climate change is one of the four top “Day One” priorities the U.S. President-elect Joe Biden has set. But, in the likelihood of a split government – where the Senate remains Republican – Biden’s ambitious Green Plan will be heavily watered down. “We do hope that the upcoming legislators, regardless of their political affiliation, will recognize the development of this clean energy infrastructure as a major opportunity to create value and jobs, just like oil was an immense source of wealth in the 20th century,” says Kindler.

Regulators can help the clean energy sector by streamlining regulations. “The longer it takes to obtain a site permit, the more expensive each project is to develop and build,” Kindler says. “Making clean energy expensive is counterproductive and high regulatory hurdles that clean energy companies have to overcome make it difficult to meet the urgent need as quickly as companies like ours would otherwise be able to,” he adds.

Only time will tell if Biden will be allowed to deliver on his ambitious climate promises.

Hydrogen from Waste, The Ways2H Solution.