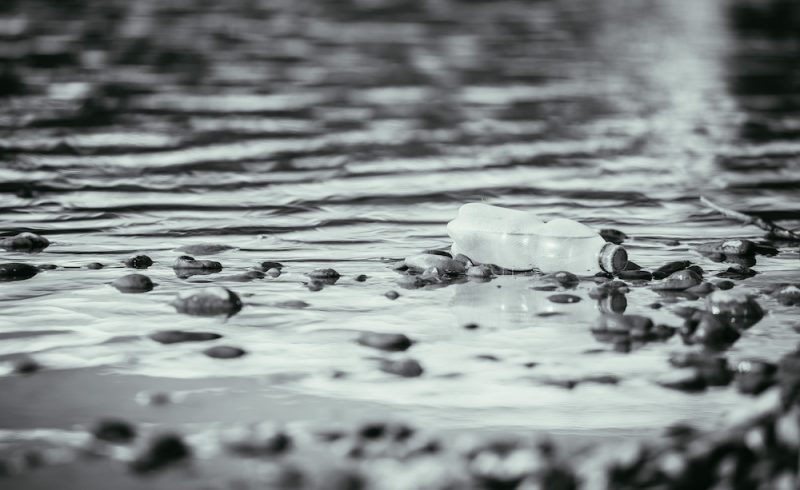 Ways2H Inc., a global producer of renewable hydrogen from the world’s worst waste streams, and Ford, Bacon & Davis, a leader in energy facility engineering, procurement and construction (EPC), are collaborating to design and to build waste-to-hydrogen facilities in California and other locations in the United States, to produce renewable hydrogen fuel for customers in the mobility and power generation sectors, and to offer alternative disposal options for waste processing and waste disposal companies.

The two companies plan to build the first US modular thermochemical waste-to-hydrogen production facility in California in the fourth quarter of 2020, with a pipeline of additional projects to follow in 2021.

In the pyrolysis zone, biomass materials such as woodchips and sewage sludge contact many alumina balls heated to high temperatures to generate the pyrolyzed biogas contains hydrogen, CO, CO2, and methane. In the reforming zone, the biogas contacts the higher temperature alumina balls and steam where biohydrogen is produced via the steam reforming reaction.

These circulating alumina balls not only transfer heat to each part but also inhibit and remove tar generation that is the major factor in equipment problems, such as blockages in conventional plants.

The first California waste-to-hydrogen production unit will be transportable, sized to fit in three 20-foot containers, process 1 ton of waste per day and produce 40 to 50 kilograms of hydrogen per day.