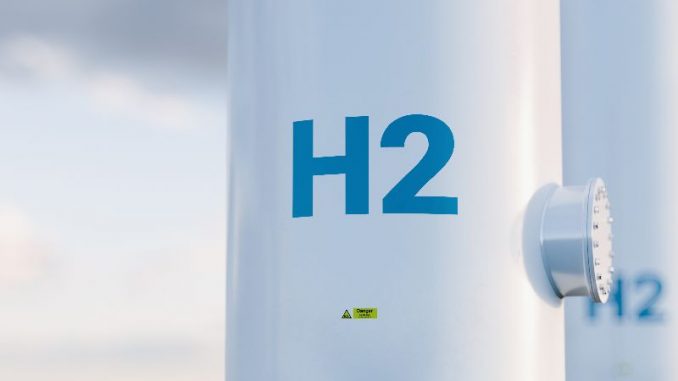 Hydrogen fuel provider Element 2 and renewable hydrogen systems supplier, Ways2H have forged a partnership to deliver up to 40 waste-to-hydrogen refuelling stations in the UK.

Under the new partnership, announced today (June 22), the two companies will collaborate on the production and distribution of renewable hydrogen fuel for public transit and other forms of transportation in the UK, Ireland and Europe.

Under such plans, the companies said they envision as many as 40 sites that will each provide 500kg to one tonne per day of renewable hydrogen fuel – enough for an HGV to cover 11,000 road kilometres.The first project is tipped to go ahead in a location in Scotland.

Tim Harper, chief executive of Element 2, said, “Our hydrogen supply agreement with Ways2H is an important step in Element 2’s plan to deliver 2,000 hydrogen refuelling stations across the UK, Ireland and Europe by 2030.

Jean-Louis Kindler, chief executive of Wasy2H, said, “Scotland is a world leader in transitioning to clean hydrogen and renewables from fossil fuels to address climate change, and we look forward to working with Element 2 to supply clean hydrogen fuel for cars, trucks, buses, ferries and other transport across Scotland, the UK and Europe.”