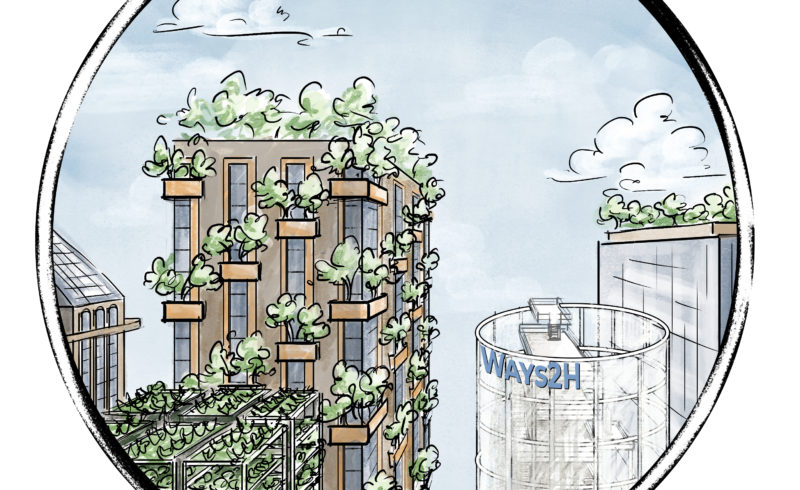 Long Beach-based Way2H, a startup developing technology to convert waste into clean hydrogen fuel, has scored a strategic investment from Pacific6 Enterprises, the company announced this morning. Size of that investment were not announced. Pacific6 Enterprises is led by John C. Molina. According to Ways2H, it is developing a thermochemical process to produce clean hydrogen fuel from municipal solid waste, wastewater sludge, plastics and/or other waste materials, without incineration. The company said it is already developing two, commercial waste-to-hydrogen production facilities in Japan, and has a third project planned in Pune, India. Ways2H is led by CEO Jean-Louis Kindler; the company said it received an initial “friends and family” investment round in 2019, with an investments from Dennis Poulsen, former chairman of the Los Angeles Chamber of Commerce and CEO of Rose Hills Inc.